Around a month ago I did a Complete Breakdown of My Hybrid Survival Pack. In that review we took a look at the basics of this Triple Aught Design FAST Pack EDC. That review was more based around the gear that I use, and the way I utilize this pack to stay highly functional and organized. I show you all of my gear, and talk about how this FAST Pack EDC truly takes efficiency to the next level.

In this post however, we are going to take an in depth perspective on the actual FAST Pack EDC itself.

A while back I set course on a mission, and that mission was to build an incredibly functional and lightweight pack that was capable of long term sustainment in the field. Essentially, I wanted to take a long term sized pack, and put it into a 72 hour sized bag. After using packs such as the Eberlestock G4 Operator for a while I just felt like I could do more with less. I felt like while having all that space, I could still somehow maximize the sustainability by building highly functional kits, and using quality gear.

Don’t mistake me. The G4 Operator is a beast, and it’s an amazing pack. Along with a lot of other packs in that category. But for me personally, I like to stay lower profile, functional, and efficient. In order to be combat effective without having to drop my pack, it meant I needed to explore some other options. So I began to hunt for a pack that could handle this mission. I have used many packs over the years, and I can say with certainty that the Triple Aught Design FAST Pack EDC is my favorite. 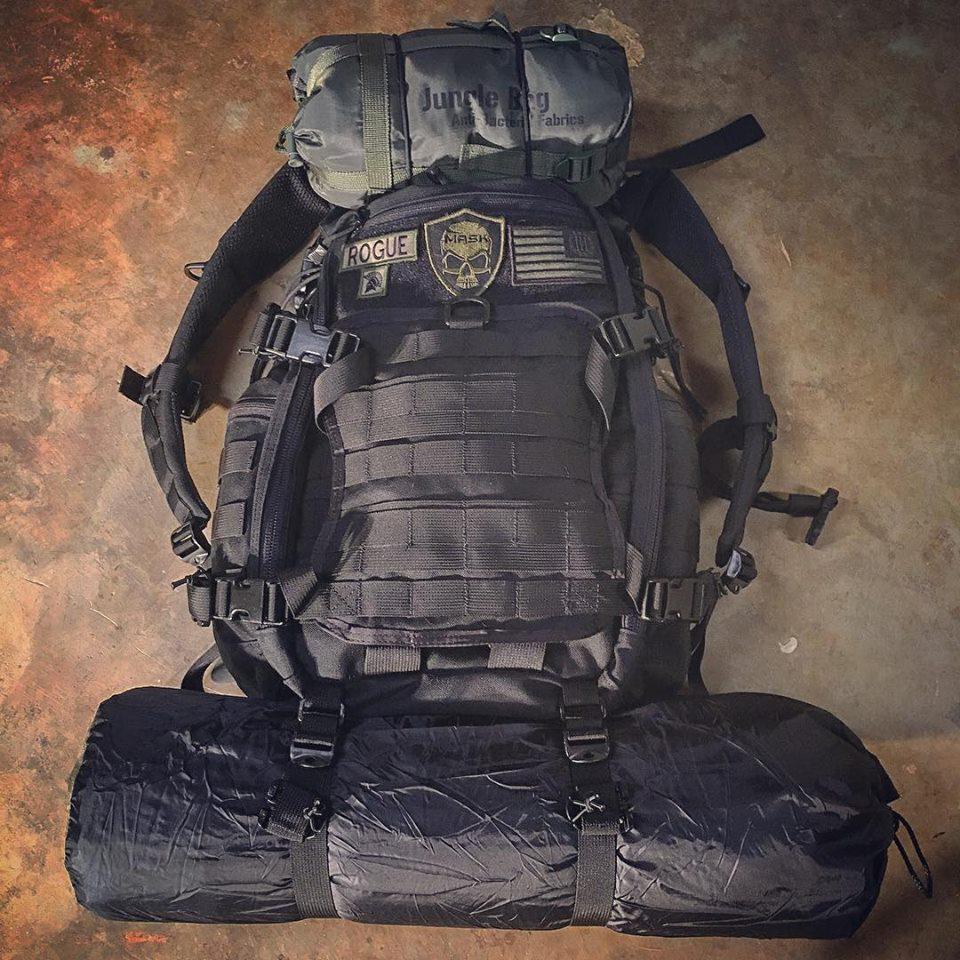 The amount of attention to detail the guys at TAD put into their gear is unparalleled. It’s all made right here in the USA, and they use super high quality materials, the best they can get their hands on. With that being said, it’s safe to say that this gear is targeted for the serious operators, survivalists, and preppers out there. It’s not budget gear by any stretch. It is however, gear that you can truly trust your life with, and that’s what I focus most on when deciding if a piece of gear is “expensive” or not. You might look at this and say it’s too expensive, but is it really?

Let’s think about that for a second…

How valuable is your life worth? Can you put a price on it? I know I can’t. So for me personally when we are talking about survival gear I don’t pay attention to the price. I pay attention to the quality, and the company behind it. Budget base spending is okay for things like computers, cameras, your clothes, etc. But when we are talking about your very ability to survive, you shouldn’t trust your life to sub-par gear. And you shouldn’t settle for less simply because you can’t afford it. There’s a big difference between something being too expensive, and something that you can’t afford (yet).

If you don’t have a bug out bag, and it’s looking like it’s going to be awhile before you can afford a quality one. Sure, go ahead and get you a Condor Assault Pack or snatch a deal from your local flea market on a Mil surplus ruck sack. But don’t you dare stop trying to improve your situation. You should always continue to improve your gear. It supports your life after all. The last thing you want is to get stuck in a survival situation and have a critical piece of gear fail on you.


So Let’s Talk About The FAST Pack EDC…

This bag has a few mimics out there. But you’ll know right off the bat if you’re dealing with a genuine FAST Pack EDC. The reason being is the unique innovations that Triple Aught Design have put so much work into creating. Such as a unique paracord lashing system on the top of the pack, or the built in dry bag for electronics or clothing. It even has some covert flashlight caves on the bottom of the pack.

Simply put, the FAST Pack EDC is the most functional pack I have ever experienced in my life so far, and I honestly can’t find a complaint about it at all. There’s a few things I might add or re-position a little. But for the most part the FAST Pack EDC is pro’s across the board. But enough of me yapping about it. Just watch the video up top and see for yourself! 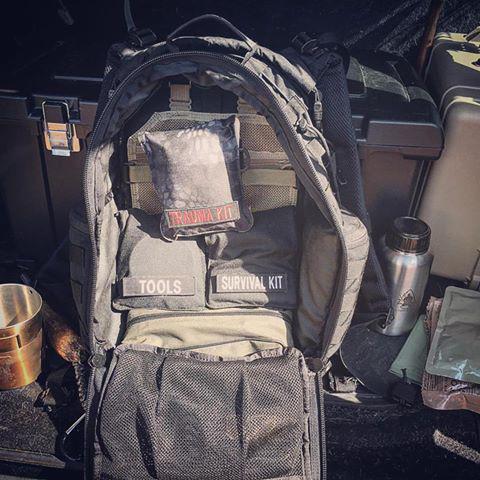 Check out my My 2016 Hybrid Survival Pack Progress Report.

If you thought this review was good please let us know, and be sure to head over to Triple Aught Design and check out their inventory! Let them know we recommended you!