CHECK OUT MY ARTICLES 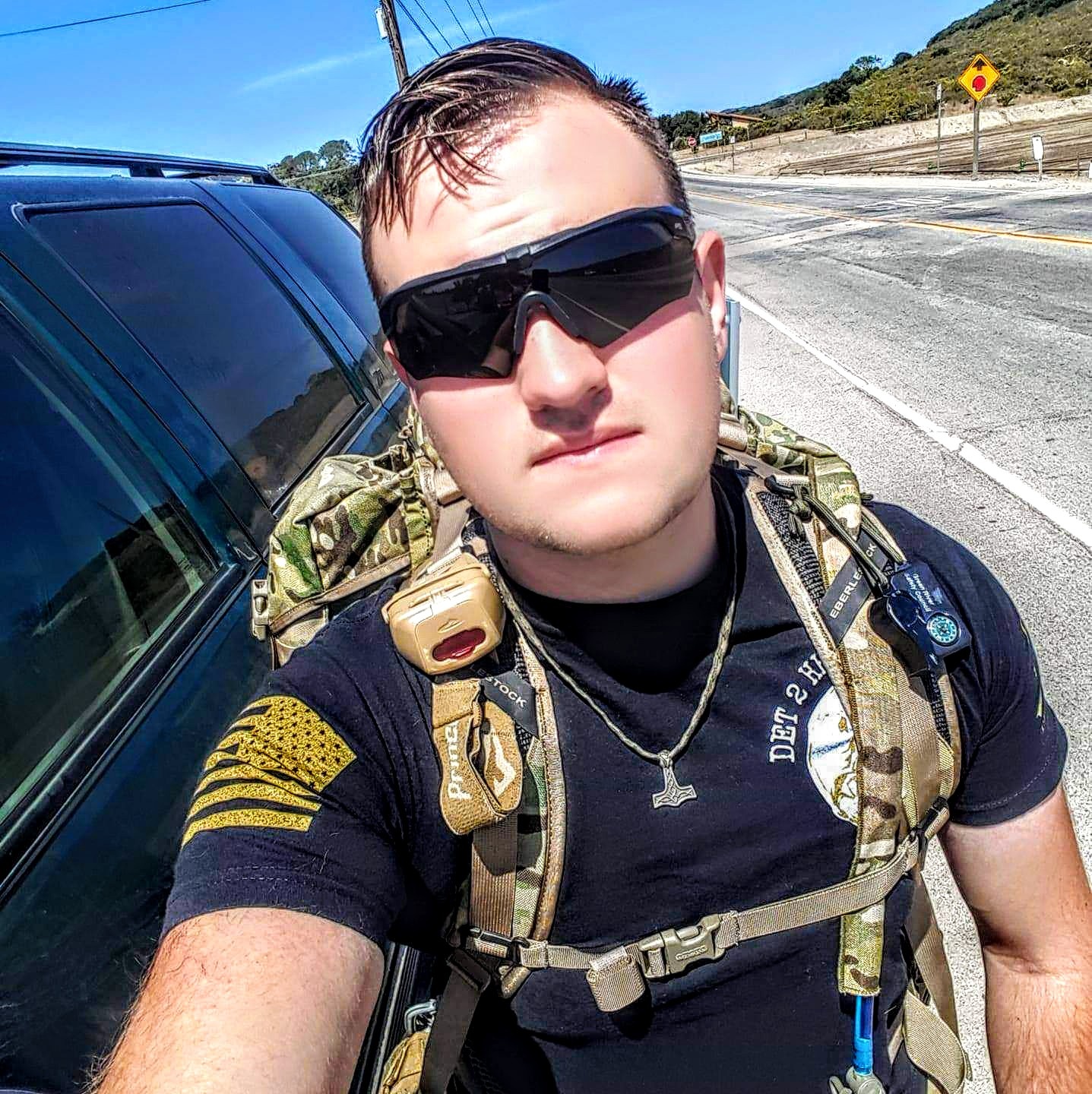 I was born in a small coal mining community in Western Kentucky. (Think of the movie “October Sky”) I’ve been a survivalist since I was fourteen years old when I and my family experienced “The January 2009 North American Ice Storm” that left my family without power, water, or food for almost two weeks. The event that left 65 people (35 in Kentucky alone) dead.

I experienced looting first hand as people were raiding local business, stealing propane tanks off barbecue grills, and siphoning gas from vehicles. While police guarded big box stores like Walmart and played favoritism to who got how much fuel at the gas stations ran by generators. At one point my father handed me a Norinco SKS rifle and told me to defend the generator on the porch because it was the only thing keeping us alive. From that day forward I decided that if we weren’t always going to be prepared, we would never be prepared. This is what happens in a small town where everyone knows everyone. What would happen if this was nationwide and there was no help coming?

It began shortly after the storm by secretly storing canned ravioli and cleaned out two-liter bottles of water underneath the bed as I didn’t have a job that young. Now, its lockers full of MREs, .50cal Ammo cans, and 7gal water containers years later. I joined the US Army National Guard as an 11B Infantryman in 2013 when I was eighteen years old. I learned anything and everything I could that would be useful in a future SHTF or TEOTWAWKI event. Before later becoming a 13B Cannon Crew-member halfway through my six years of service.

Over the years I’ve become a very seasoned survivalist and have touched at least every aspect of survival related topics from solar to primitive fires. Though I don’t claim to be an expert on all topics, more a jack of all trades, king of none kinda guy. I do want to share my knowledge with you, because by sharing knowledge with each other. That’s how we can together, Master All Survival Knowledge.