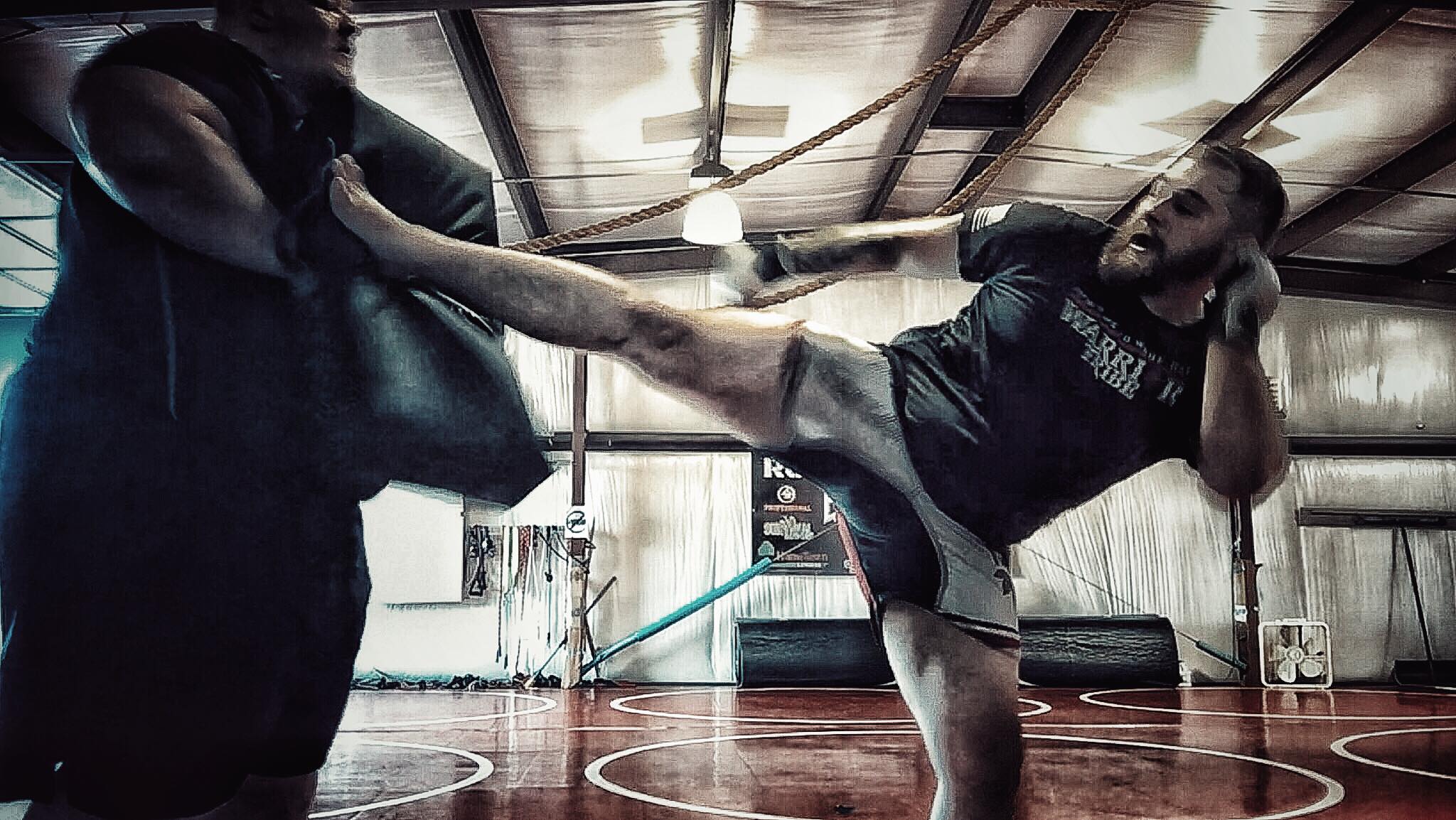 “SLOW IS SMOOTH, SMOOTH IS FAST.”

A saying I learned a long time ago when I joined the infantry. The concept is relatively simple. In order to become fast we must be smooth, and in order to be smooth we must slow down. It’s reverse engineering by definition. Breaking down speed to see how it’s achieved. It sounds counter productive on the surface but there’s actually some serious advantages to it. Fighting faster is what we want to achieve but how is that done?

Fighting faster is great but only if your technique is proficient. Slow is slow, and fast is fast. That’s the reality. We say “slow is smooth, smooth is fast” because that’s how you build up speed combined with effective technique. If you dive straight into fast is fast training you will often skip over the critical details that will result in subpar performance, and subpar performance in some situations could cost you your life, or someone else’s.

The action of going slow and smooth is how you develop your fundamentals. If you lack fundamental proficiency you may be fast, but ineffective. Training for speed without technique invites self sabotage. 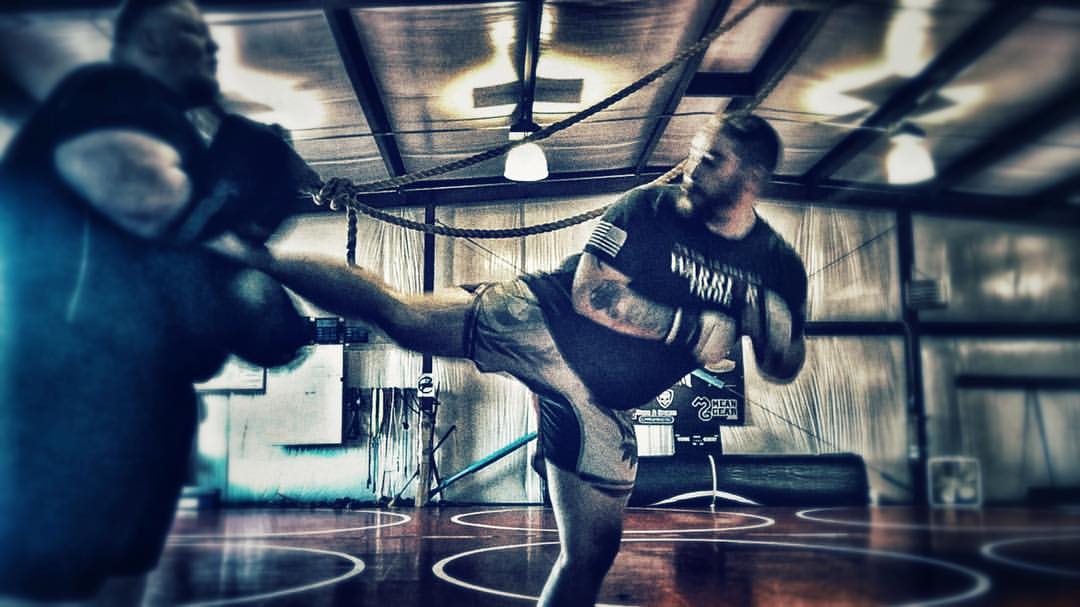 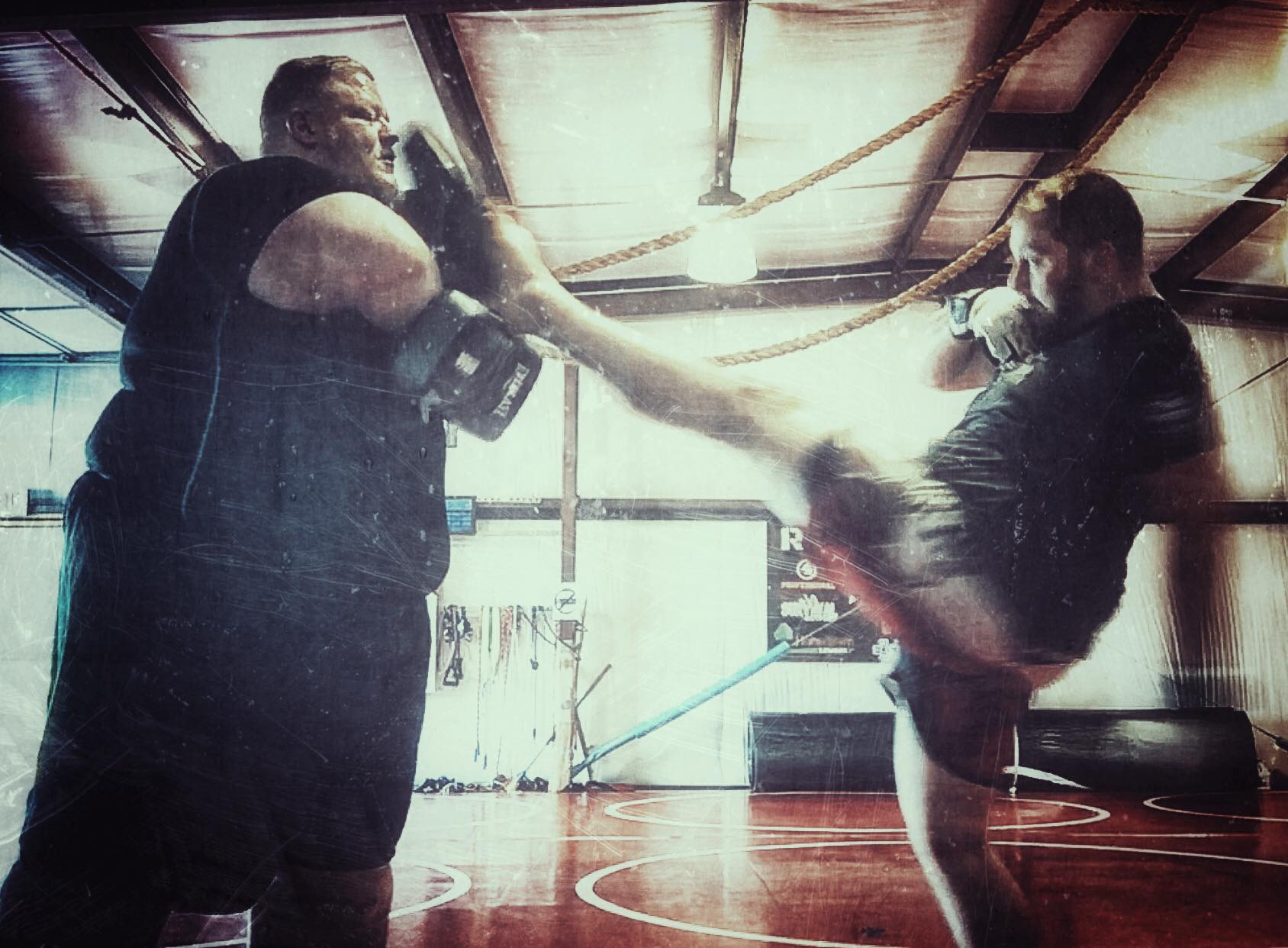 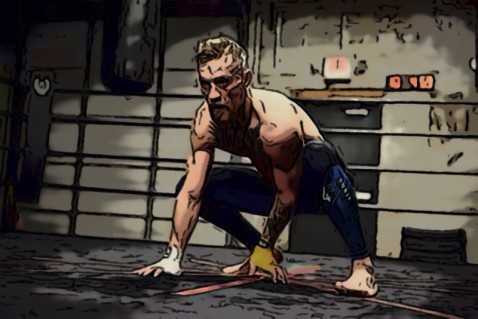 Another term we hear a lot is “practice makes perfect”. While this is partially true, it’s only perfect practice that makes perfect. You have to be careful what you practice. You could be getting really good at the wrong thing. Conor Mcgregor said it well after his fight with Jose Aldo. “Precision beats power, timing beats speed.” This relates to the concept of slow is smooth and smooth is fast. Precision and timing being the often overlooked aspects when training fast. This is why when you slow down you start to focus on the fundamentals that matter.

This doesn’t go to say that you shouldn’t train fast and train to be fast. Again, slow is slow, and fast is fast. You just want to ensure you train slow and smooth to develop effective technique before you focus on training fast. It’s like building blocks.

Isolating the fundamental movements and making each individual one proficient will lead to being both fast and effective. Whether you’re hand to hand fighting, or in a gunfight. Fighting faster is ideal, but only if it’s effective. Lucas Botkin of T Rex Arms has a phenomenal breakdown on fundamental isolation and it’s importance. Check it out below.

So when you think about fighting faster don’t forget that proficiency matters just as much. You should build up your speed with the fundamentals as the priority, not the speed itself. The reason smooth is fast, especially in relation to gunfighting is because there’s so many fundamentals that come together to form the outcome. If you focus on being fast rather than smooth you fumble mags, forget to charge your weapon, fail to defeat your garment, etc. You can see how this would easily translate into hand to hand combatives as well.

Violence of action means the unrestricted use of speed, strength, surprise, and aggression to achieve total dominance against your enemy. It’s important to understand this and how it affects people. Fighting faster doesn’t necessarily mean that you can simply punch, kick, or present your weapon faster than your adversary. It means you’re also faster to a position of dominance. So this is what you should also be thinking about when fighting faster.

Your opponent is normally just going to be worried about overwhelming you with strength and speed. You can avoid this by allowing them to think they are doing just that while you are strategically positioning yourself for dominance. For example, when they barrage you with fast combination punches you sneakily shoot for a double leg takedown resulting in you on top in a dominant position. In doing this, you were effectively fighting faster, although your opponent’s general speed might have technically been quicker than yours.

The flinch period is an often overlooked natural transitional period that goes untrained. When we are startled, we flinch. It’s a natural human response. Learning how to weaponize this period is something to consider. Tony Blauer has a great training video with Shane Fazen from Fight Tips. It’s a long one but it has very detailed information on this concept.

Fighting faster is what we’re talking about here, but being prepared to fight whatever life throws your way is the goal. Here at MASK we try to create resources and training to help you do that. Our Warrior Tribe will get you fighting faster on all fronts in life. From survival and bushcraft skills, to fitness, combatives, and life in general. Our Tribe of Warriors is actively saving and changing lives in positive ways across the globe. Why not yours?

Having a Tribe behind you that will not let you fall is a critical component that’s helped me in more ways than I can explain. It will do the same for you too.

Overcome Your Obstacles With A Carefully Crafted Mantra

Overcome Your Obstacles With A Carefully Crafted Mantra