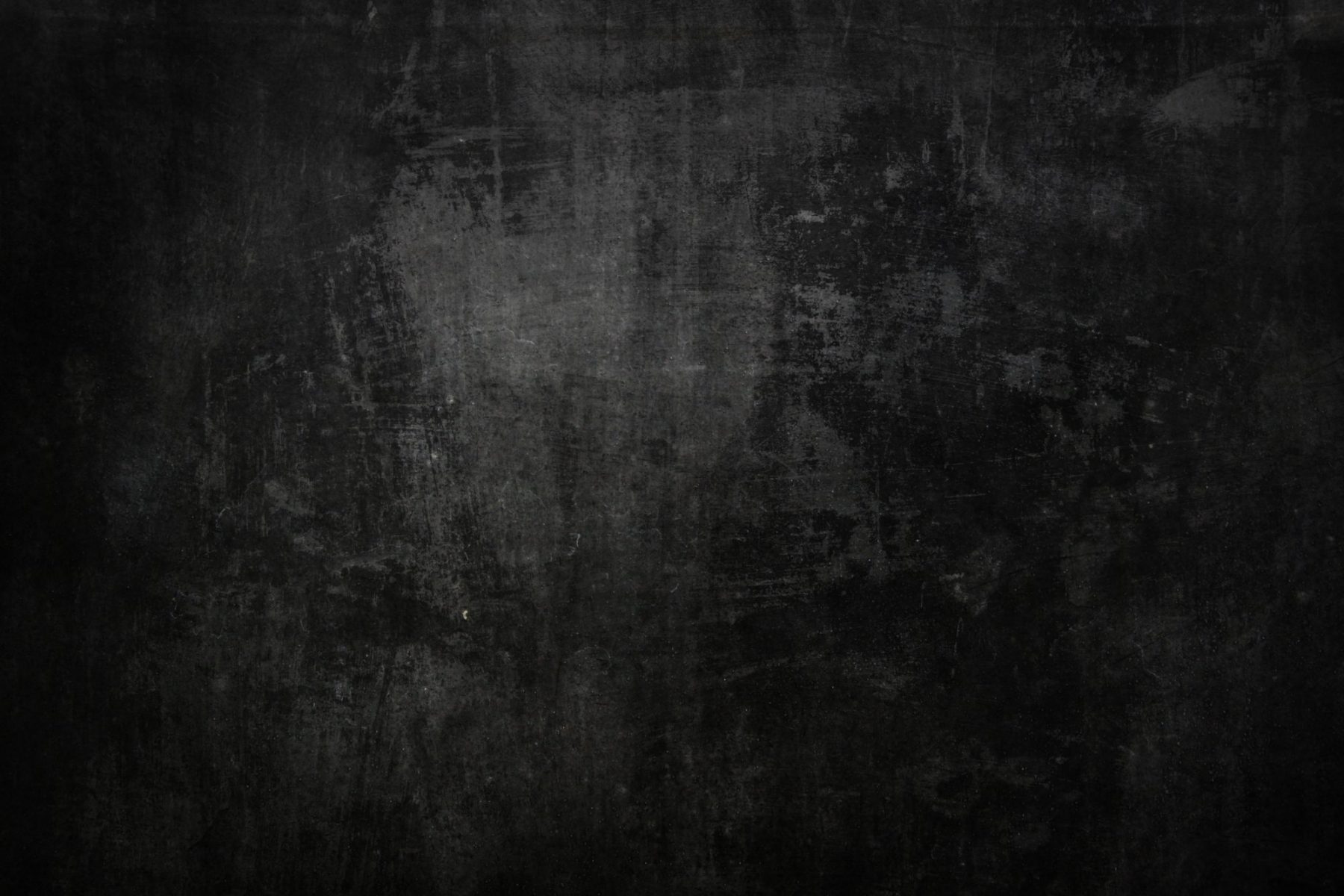 First Aid Kit: Effective and Best for under $100?

If you have ever spent time in an online community in the realm of anything outdoors there is usually one hotly debated topic, first aid kits. Everyone is always claiming how theirs is best and how everyone else’s is, well, trash. Without a doubt, it seems each time it comes up it’s “My way or the Highway” with every conversation. Hopefully, this opens the door to a fast, lightweight, effective, and compact first aid kit for you.

Now you’re probably thinking, “Oh another blog about another first aid kit, I’ll pass…”. But I challenge you to stick with me. When I was working the street, I was required to respond to all medical calls I could for assistance and a second set of hands. While doing so I looked at our kits, and while they were decent, they could have been better. I then applied for a Tactical Medical Instructors Course through the Federal Law Enforcement Training Center (FLETC).

The application was accepted and got to spend time with a first aid kit that has been thoughtfully put together specifically for active shooter type situations. Granted yes you most likely won’t be in one but this works for a lot more. Do you shoot at the range? Do you work around stuff that can get atrial lacerations? This first aid kit will work for you.

Your first aid kit should also be designed for YOU. While yes, you can use parts for others the main objective is that it’s YOUR kit. Counter intuitive for how many think but this is to save YOUR life specially if you find yourself in a situation where you need the first aid.

The first aid kit was designed in partnership with Rescue Essentials and has everything to address the MARCH ideology. The pouch is their Essential Compact First Aid Kit. We are thinking small and fast. It has a back panel you can connect to a vest, pack, seat, or any MOLLE attachment. It’s then held by a buckle strap and can be ripped from the panel to be used away from the body. The pouch has the ability to also add a tourniquet holder on the side if desired. There’s also hook and loop on the front for a patch. It has a vertical elastic strap on one side and horizontal on the other with plenty of space for items. It’s also got a red pull tab for rapid deployment.

Starting with the outside flap, this first aid kit has two pairs of gloves. Nice and small wrapped together for easy access and in case one would rip. Lately, there has been a rage of the black gloves (which mine need to be switched) because it’s “Tactical (Tacticool)”. You can’t see blood or fluids on the black ones so you need something that highlights the fluid when doing your checks (racking).

Next up is some Compressed Gauze for secondary wound packing. This would be used after the other gauze and care. Directly behind those is a Triangle Bandage for a sling or secondary tourniquet. By that is the Trauma Wound Dressing or Israeli Bandage. This is what you would use to finish the care. Finally, on this side, you have the key part for the kit, Celox Rapid Hemostatic Z-fold Gauze. This is the basis for a strong kit.

If you have Quickclot granular items, it is suggested to remove them as they are causing chemical burns/reactions which then take more care for whatever you’re working on. Still, hold on to them as it’s an item that may save a life but switch it out for impregnated gauze as the clotting is much better.

On to the back panel of the kit which houses the bulkier items. The first aid kit includes a roll of duct tape. A well known first aid kit item that almost all kits should have. A SOFTT-W Tourniquet prepared for use.

Now, this is a hot topic due to everyone having their own ideas. SOFTT-W and CAT are both recognized by TCCC and approved HOWEVER, the CAT uses a lot of plastic and has failed in stress tests. The SOFTT-w is mostly metal and only a plastic notch to hold the windlass in place. Now I’d still use a CAT if I needed but my first go to is the SOFTT-W.

Behind those is a Nasopharyngeal Airway (NPA) in a semi-standard length with a lube packet. While there are different size NPA’s a little longer won’t hurt if you don’t shove it all the way in. Hidden in the back is a mylar blanket for hyperthermia and a pair of chest seals.

Behind all of this is one of the most key items as it is highly overlooked, a toe tag. All medical treatment from the field should be documented and this allows way more info to be recorded then many will even use but its key for the secondary care of you. Finally tucked alongside all of this is a mini Sharpie. So, as you can see this first aid kit is small and fast but it’s packed with the items needed to follow MARCH and at least get you stable and able to move for better treatment. Now, many are thinking you left out such and such. Yes, some items were left out but again this is a fast, small and light first aid kit for under $100. You’re not going to get the kitchen sink with this.

My last point I would like to share is this. You can have the biggest and baddest kit out there, but nothing replaces the knowledge on how to use it in a real situation. Seek out classes in any first aid situation or if you can get into a Tactical Medical class do so. These classes will make you that more effective with this first aid kit and possibly even allow you to add items like decompression needles and so on.

How To Optimize Your Life and Get Everything You Want Faster

How To Optimize Your Life and Get Everything You Want Faster