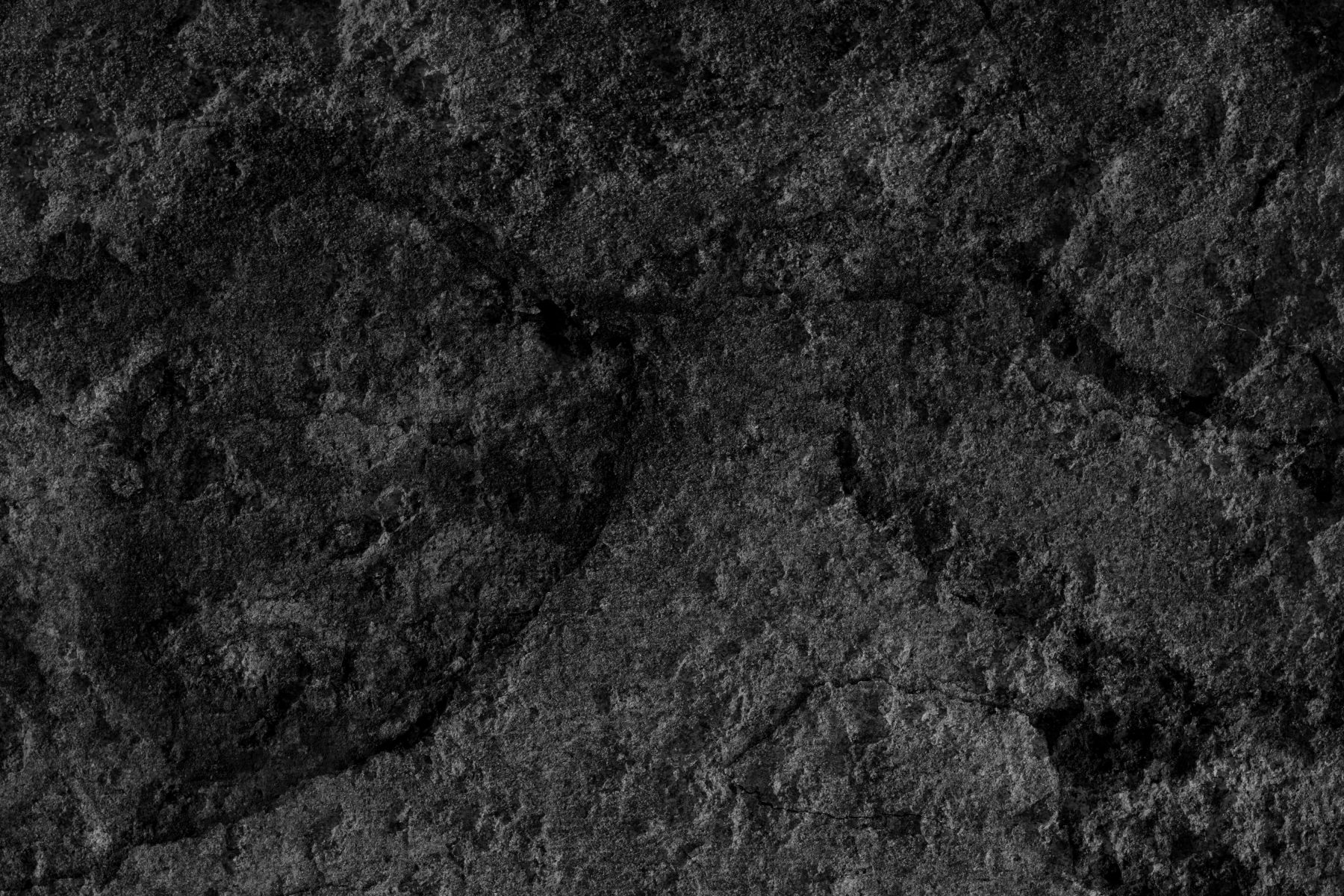 History Can Repeat Itself With A Victory Garden

With self-reliance as a whole, we continually learn from our fathers and forefathers. The necessity for planting a Victory Garden is stronger than the desire.

Since the coronavirus hit the state of Washington, January 19, 2020 we have seen our stores run out of goods on the shelf, despite the premium price companies pay for that 2’x6’x2’ space. It is not because the stores cannot accept and stock the goods but there are no products to fill the shelves.

This is due to limited supply lines and manufacturing inefficiencies for “just in time” delivery of goods. The delay is worse with fresh vegetables, fruits, and meats. Seeing our favorite products ripped from the shelf impacts the nation with a scarcity mindset. With a “potential” food shortage, fear sets in and the strangest things start happening.

But this is not the first time this has happened in the world. And certainly not the first time in the United States. We need to act in order to compensate for the absolute lunacy of hoarding food and other products. We should learn from our previous generations.

HISTORY OF A VICTORY GARDEN

While there is no official start date, the concept of the Victory Garden initiated in the U.S. in March of 1917 just before joining World War 1. This concept and name repeated in December of 1941 and asked the American people to grow food in any space they could including rooftops.

Towards the end of WW1, when it looked like victory was inevitable, the name was changed from Liberty Garden to Victory Garden. And the National War Garden Commission was formed to help provide literature for beginners and guidance for those that were not sure what to do.

Many of the gardens were still active towards the end of the first war but it was not until the spring of 1942 that the Victory Garden started a rise in popularity. Food shortage and rationing had set in and even First Lady Eleanor Roosevelt planted a garden to support the effort. Her actions were protested by the Department of Agriculture because she decided the perfect place for all to see it, was the White House lawn.

But it didn’t stop there. According to Wessel’s Living History Farms:

“Magazines such as the Saturday Evening Post and Life printed stories about Victory Gardens, and women’s magazines gave instructions on how to grow and preserve garden produce. Families were encouraged to can their own vegetables to save commercial canned goods for the troops.”

315,000 pressure cookers were purchased in 1943 due to the rise of canning and preserving the grown foods. It is estimated that 20 million gardens were planted and harvested. This proved beneficial because the estimated amount of produce from home and community plots was equal to all commercial production of fresh vegetables at around 10 million tons of food.

In late 1946, at the end of WWII, the government did not promote production of the gardens and many families harvested their last bit of produce. They went back to “normal” life. Because of the war effort, most of the manufacturing plants and commercial agricultural farms had been retooled and redesignated. They were not ready for full production of canned goods which led to food shortages.

With the introduction of CoViD-19, there have been hints of food shortages due to closing of businesses and limited supply lines. Suppliers realize that backfilling the empty seed shelves can’t be done fast enough. Prices skyrocketed for a pack of seeds from the labeled $1.25 to $12.97 in some places.

What was the point of the grabbing handfuls of seeds and did they actually make it into the ground? More specifically, why a Victory Garden to begin with?

Probably the biggest benefit is that you are in control of your food supply. You can now stretch your budget by reducing your purchases at the store while providing the freshest and more nutritious food to your family.

Since we have all seen bare shelves at the store and approximately a 4 month delay in restocking, a Victory Garden doesn’t depend on supply lines. A harvest of fresh food lets you pick at the peak of freshness and you now depend on you as opposed to anyone else. Once you harvest, use the seeds from the freshly grown produce for the next growing season.

Growing up we had a garden the extended family worked. It was not a surprise to see the neighbors invest their time because the return was sharing the harvest.

A Victory Garden can provide a sense of community. Neighbors, friends, and family can all come together to help each other in the garden. And if planned, each garden may produce different plants in order to exchange foods with each other.

When harvest comes you are literally reaping what you sowed. You nurtured it and the garden returned the favor by providing you great tasting vegetables or fruits. It is this feeling that provides a person or a family with the thought of, “I want to do it again”.

WARNING: PLANTING TOO MUCH

As with everything, there is a right and wrong way to use a Victory Garden. Overabundance provides an issue that is not good. When planning, ensure that it is enough for you and your family. If the harvest is more than you need, canning, preserving or donating are a much better solution than letting food rot in the field.

Both World Wars and Coronavirus are a hint of how citizens act at the thought of scarcity and insecurity. We are dependent on both the government (Department of Agriculture) and various corporations (Cargill, Bayer, Monsanto) to feed us. Now is the best time to plant a Victory Garden to become more self-reliant, even if you use a planter as opposed to a garden.

THE PRODUCE IN A VICTORY GARDEN

Root vegetables like carrots, radishes, and turnips actually last longer. Use a metal trash can for a homemade root cellar. This extends the life of your vegetables longer than sitting in your kitchen.

Fresh vegetables like beans, peas, squash and corn. There is nothing like seeing a ripe tomato on the vine, grabbing it, and making a fresh tomato sandwich. These would be vegetables you would harvest and eat in a short period of time.

Some of the gardens also produced fruits and herbs. But it was also very common to see at least some type of flower in a Victory Garden. These were for morale and for bees to help pollinate the plants for more growth.

The main thing to plant is what you and your family will eat. The Old Farmer’s Almanac recommends year round harvesting and provides this as an example:

TRY IT FOR YOURSELF

Gardening may not be your thing. There is a possibility of you having a brown thumb instead of green. But there are many resources that can provide you aid for your garden such as Mother Earth News and The Old Farmer’s Almanac.

Starting off with a container plant may be the best thing to try gardening. We had a few tomato plants in a large bucket that thrived and gave us several good meals.

The biggest take away is try it for a season. If you don’t like it, then don’t do it again. I hope the move towards self-reliance doesn’t stop nor will it end with eradication of the virus. This is the time for your Victory Garden.