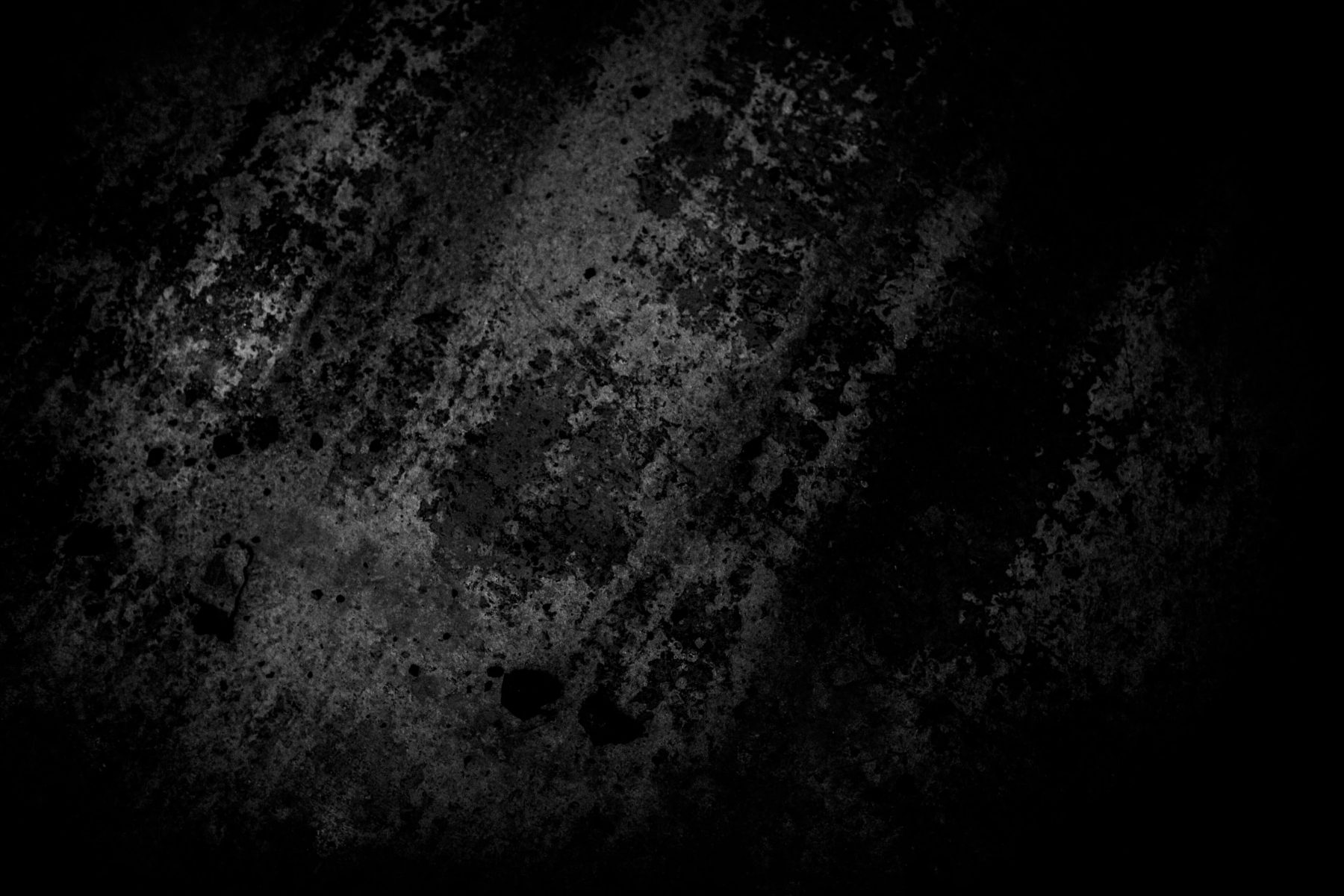 The Five Things To Look For When Setting Up Camp

The Five Things To Look For When Setting Up Camp

Imagine walking in the woods and you hear a loud crash behind you. Startled, you look around only to see a huge limb still rocking on the ground. If you had set up camp under it, you could have been impaled or knocked unconscious. The fact is things like this can be avoided by investing a little bit of time.

The five things all start with the letter W which is beneficial for memorization. We will go into each of these individually but let me list them out here so you are prepared and know The Five Things To Look For When Setting Up Camp.

Listing this one first simply makes sense because while all can be deadly, a widowmaker is typically the one that there is minimal defense against. A widowmaker is probably the most important of the five things to look for when setting up camp.

A widowmaker is considered to be a tree itself that is dead and leaning or dead branch barely hanging, and can fall with the slightest breeze. To counter this action and bluntly, being killed, it is worth a two minute look up towards the sky. Focus on the trees. Focus on the branches. If one spot looks questionable then it would be best not to even test mother nature.

Think about looking for that perfect spot. You see an area that is clear between four trees. It is worth losing the spot to take a few minutes to look up and check. By taking the extra two minutes to look you can save the lives of yourself and your companions.

And a quick note, before you think it can’t happen to you:

Some people refer to this one as WIND. However, I teach to use the word weather because it includes wind, tornadoes, rain storms, hurricanes and the list goes on. When dealing with regulating the body’s core temperature, the weather will hit you hard.

Wind itself is a force that will definitely hold its own against a human. Wind can be nice to cool things down or warm things up. But it can also blow down limbs (widowmakers) and zap all the heat from your body or overheat your body via convection.

While a little breeze or small winds are not a big bother, when it comes to survival or setting up camp, a constant wind can be one of the most annoying things that mother nature can provide.

As an example, if I were to set up a hammock and there was a cool wind blowing in the winter, I could possibly freeze to death. The inverse is also true with a warm breeze during the heat of the summer and I could overheat or die of heat stroke.

It can also blow your fire out, but the inverse is also true. A proper fire lay can actually use the wind to help provide more oxygen to the fire itself. In essence, work with the wind, not against it.

And if you are out in the woods, alone, the howling wind does the same thing as water does and prevents you from hearing things around you. You also may think things are near you when it was just the wind blowing through the trees.

Find which way the wind is blowing. Watch the clouds. Make sure you know where shelter is if it is something your camp cannot accommodate. It might be in a grove of trees during a rainstorm, but probably not during a tornado. Take time now to study weather patterns and you will be able to eliminate one of the five things.

Water is the source of life. Without water, you will die.Your body is made up of 60% water. When you sweat or when you breathe in the cold or just breathe, your body loses water and you need to replenish it.

When setting up camp, this is one of the main things you need and certainly one part of the survival triangle: Shelter, Fire, and Water. You want your trip to obtain water to be short.

With one caution, you do not want to be on the water’s edge. There could be animals coming to drink, animals coming FROM the water and the actual sound of the water reduces your ability to hear things coming near you.

One last tip about water, unless it is out of a bottle or tap, make sure you boil it or purify it in some fashion. You don’t know what’s upstream or on the other side of the lake that may be contaminating the water itself.

While fire is not always a necessity for a quick camping stop, it is important to keep warm, cook food and as mentioned earlier, boil water. I know several people who use fire as a comfort from being alone as well as using the smoke to both repel bugs and take a smoke bath.

While we want to be aware of widowmakers, that same dead tree or limb can also be used for fire after it has fallen. Look for standing, dead trees and break off a small twig or limb. If it snaps, it is dry and dead and ready for the fire.

Wood may also be used for shelters, chairs and all sorts of camp tools. Look for wood that is close, simply so you are not expending calories carrying wood from the forest to your site. This will deplete your energy and may cause you not to be able to complete other important tasks.

For the longest time, only four W’s were considered. This changed when enough people started encountering things they were not expecting. Take for instance, a mouse in your camp. It can be one of the most annoying little animals during the night. Scratching or scurrying all night long is not something that helps one sleep.

But let’s talk about bigger animals like deer, elk or even bear or coyotes. If you rounded a corner and saw a deer or elk, they may run away. However, during mating season, it’s not quite as easy to scare them off and a male may actually charge.

As for bears, it all depends on the type. With black bear, you can make yourself look big and make a lot of noise and they typically go away. The game all changes when the black bear is a sow and she has her babies close by. This scenario becomes more dangerous when it is not a black bear but instead it is a brown bear (grizzly or Kodiak).

So be track aware and see what is around you. Tracks to the water indicate you might want to avoid that area or trail. You could also avoid it in order to use it later to feed yourself.

The biggest thing you need to be aware of with the five things to look for when setting up camp is your gut instincts. That little voice that might make you feel a little uneasy in a situation is something you really need to listen to. Don’t wait until it is too late.

If you do make camp and did not take one of these things into consideration, it will probably be easier to go ahead and move camp as opposed to the worst case scenario. Whether fun, operational security, or just plain survival, I hope you make use of this list of the five things to look for when setting up camp.

Use your instincts to survive