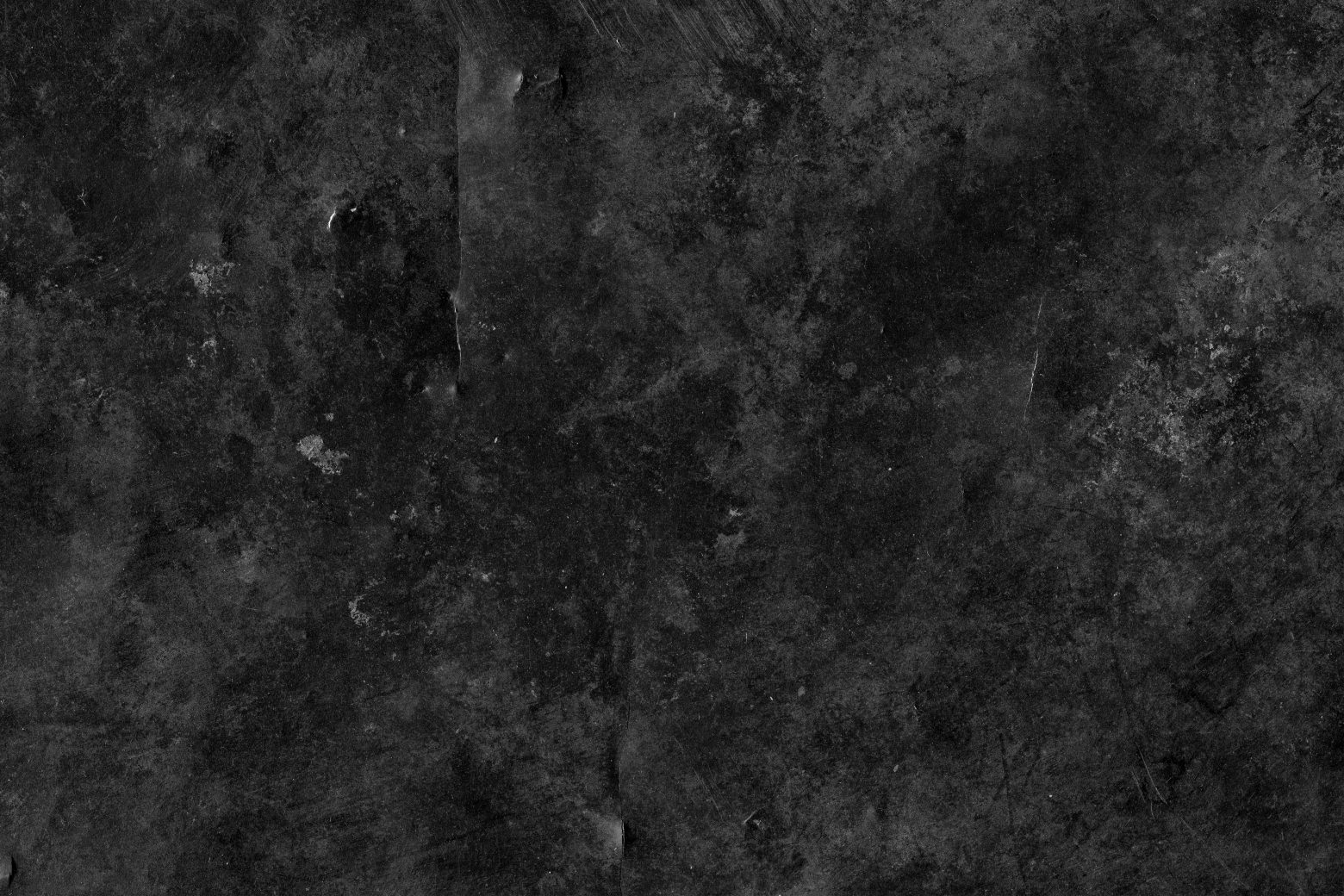 Tribe. Can It Optimize Your Life?

While there are few differences between these words, I know that it means something deep for each of us.

What Makes A Tribe?

Honestly, it is the people. When you look historically at a tribe, many think of the Native Americans. Each person had their job to make it successful. Some would sew while others would hunt. Still more would tan hides or gather firewood. And ultimately they all shared roles when it came time for war. Everyone together made up a successful group and accomplished all the tasks that helped them survive.

But What About A Clan?

I call the people that follow me a Clan. While almost a CULTure, they do what they can to use their instincts to survive. But we do it together. Clans are usually thought of with Celtic history. The Irish, The Scots, The Welsh all played their part but within each majority, there were several clans that made things possible. Some were skilled craftsmen and some artisan, but overall they all contributed to make the clan and the majority successful.

One a little closer to home are stories of the deer and bear clans that came together to fight and to heal. The Slaughter and McCollister clans joined forces against the Brits. Everybody did their part.

But What’s The Point Of A Tribe?

Overall we see the historical value of each group and how they move towards a common goal. They uplift each other and ensure that the tasks get done even when some have to pull double duty just to ensure the arrows are ready for battle. No, it’s not their job to sharpen the arrows, but they do it because the task has to be done for them to win the battle.

This brings me to The Warrior Tribe specifically. I have joined many groups over my life of 50 years only to be let down by leadership but even more by members of the teams. People thought if they would let someone else do the work, the tasks would be done and no one would care or notice. That is not the case. I sought out more and more groups, both free and expensive, all with the same problems…no commitment, drive, or support.

I had just left a Facebook Group when I got invited to Mastery of Survival which was what I call the introductory version of Warrior Tribe. Actually that’s not a totally true statement. It is a free group that gets a very small taste of what the Warrior Tribe is all about. Regardless, I ran into a buddy of mine in Mastery of Survival and asked him about the Tribe itself since he was in it. Meanwhile, the leader/coordinator of both Facebook groups reached out to me as well asking if I had any questions and if I was interested.

I figured for the initial financial buy in, it was worth it to see since there are no contracts.

It didn’t take long for me to be welcomed in. I was getting virtual pats on the back for questions as well as normal posts. I joined in on the challenges and won them a couple of times. Then life started getting in the way.

I physically hurt myself. My job became a beast that I was not expecting. I was having conflict in other areas of my life and overall was dealing with depression. Two things remained steady, my wife and The Tribe. I was getting support from both sides. Ian kept saying, “dude, don’t sweat it. You’ll get back to it soon enough”. This is the main reason I stayed in The Tribe.

Fast forward a little bit. While I’m still not up to 100%, I’m starting to get back into the groove. I am posting and interacting and well, writing articles like this. While it might not be an instructional or teaching article, it is definitely what has been on my mind for a while.

One huge impact or change in my life, was an additional program that was offered and designed to “Optimize Your Life”. Always leary of the rah-rah, surface fixing programs, I investigated. And I will tell you this, I am now Optimized.

Operation Optimize brought me to a level of warrior I didn’t know I could attain because it teaches you, with homework, what needs to be done. Foundational Core Values, Missions Statements, Goals, Time Blocking, Better Relationships, Better Time Management, Better….WARRIOR! This in essence guided me to being a better husband, father, friend and entrepreneur.

The Tribe Can Help Build Your Warrior Self

So, ask yourself, are you truly doing your part in the Tribe, in a clan, in your community, or even in your family? Are you being the man or woman you were meant to be? Look at your roots, your background and see your history and how YOU started. Now look forward and see where you want to go. Are you on the path that will get you there? I can help. Whether fitness, skills, preparedness, outdoors, and accountability, The WARRIOR TRIBE can help. Even if it is to fill in just the gaps you struggle with.

And if it is how to be a better husband or father, I know I can help you with those. I believe after 27 years of marriage and helping raise three children, I might know a thing or two.

My book "The Primal Method" is available in all fo

Warrior Tribe 3.0, the next phase of our tribe wil

A Nationally-Registered EMT, Bill formed an interest in medicine and training while helping his mother become a Registered Nurse. Realizing the rewards of training and education, he began a lifelong, progressive path of medical study. After learning the basics of first aid and sports injuries while serving as a football coach, Bill became a Radiology Assistant at a local hospital, where his knowledge of human anatomy and physiology were further developed. Since then he hasn’t stopped learning. Based out of Montana, he continues to use his skills to address the needs of injured and ill patients around the globe. Bill has encountered patients suffering from malaria and tuberculosis in the Democratic Republic of the Congo (DRC), malaria and influenza in Ghana, routine injuries and exotic insect bites in Jamaica and Mexico, and even heat-related illness in Peru. Realizing the value of medical training when separated from definitive care, Bill earned his WFA and WFR certifications, and is a graduate of The Pathfinder School’s Advanced Survival Program. He has also earned his Search and Rescue III certification, Swiftwater Rescue certification, and holds a HAM Radio License. Bill’s wide range of study in other countries as well as in various parts of the United States has provided an expansive knowledge around improvised medicine in austere environments.