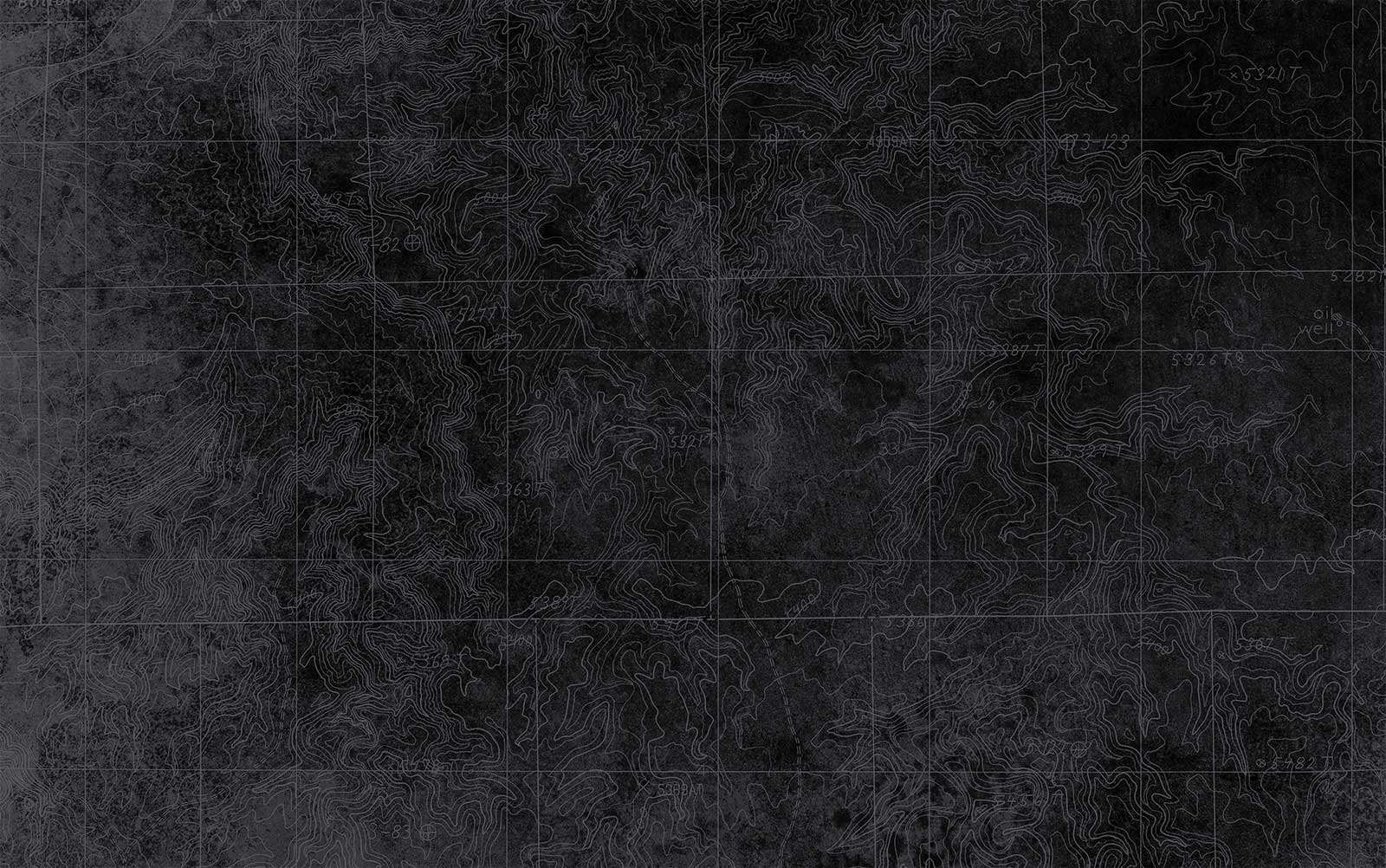 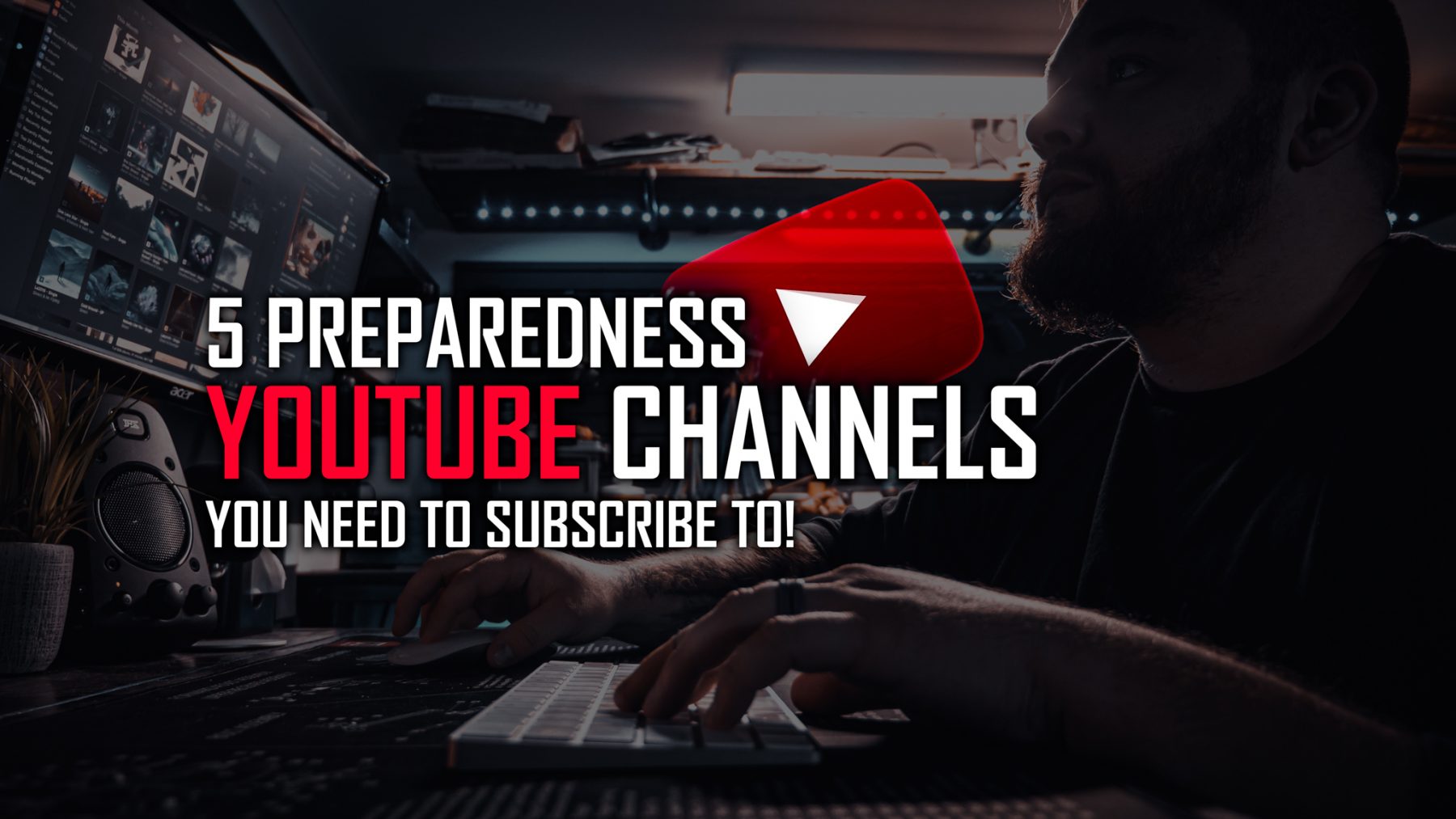 I’m a big-time visual learner so anytime there’s a video I can watch as opposed to just reading something, I always opt for the video first. As a YouTuber and creator of content in general, it goes without saying that I’ve had some inspirations along the way. I wanted to create a list of my top 5 YouTube channels so you could learn from them too. Many of you may very well follow them already, if so, high five! If not, you’ll definitely want to check these channels out asap! So, here they are, in no particular order.

T.Rex Arms entered the scene as a holster company and over the years evolved into a powerhouse full of content. Mostly firearms training related, but not totally. They dive into a gear, show behind the scenes of the business, and they have some superb content on comms, history, and more. You will notice their content quality is next level as well. I’ve admired their business and YouTube since they got started. It’s not just Lucas, it’s him and his brothers. They’re all top shelf dudes and each brings a super unique flare to their content. Here’s a good video to get to know them.

Many people in the preparedness space know and probably subscribe to this channel. If not, do you even watch YouTube videos? I mean, really. Lol! Jack has been a pioneer of content in this space. I have learned many skills and been inspired by his channel more than a few times. From gear reviews, combatives, and firearms to bugging out and fly fishing. Jack has a wide variety of preparedness content on the Black Scout YouTube channel, and they also make and sell some pretty kick-ass products.

Mike has had one of the best bushcrafting channels on YouTube. The high-quality nature content with a cinematic touch keeps me coming back. The TA Outdoors YouTube channel is hard to beat. Bushcraft, Survival, Building, Wild Camping, Wilderness Camping Trips, Solo Bushcraft Trips, Woodworking, Crafting, Fishing, Hunting, Ancient Historical Building, DIY projects, and more. Some of the shelter builds he has done are simply amazing! You gotta check them out.

When it comes to quick-hitting combatives content it’s hard to not mention Fight Tips. Shane doesn’t waste a lot of time and he keeps content consistently precise, much like his fighting style. From beginner to advanced. Shane has content for all combat athletes and self defenders. He’s collaborated with some great coaches, produced some cool products, and made a crapload of free quality content. I’ve learned a ton of great things from this channel over the years.

Peter Mckinnon is arguably one of the best general creators out there. He’s not really a preparedness channel though. Not in the way that you imagine. He’s huge in the tech/tutorial space specifically revolved around creating. Probably not someone you imagined being on this list, right? His content touches primarily on photography, cinematography, and other digital things. If you are familiar with The Primal Method, then you know Peter would be an ideal person to learn from in relation to Layer 1 of the method. He’s a phenomenal guy and I have learned so much from his channel in terms of creating content and general life wisdom. Check him out!

SITREP #17 – The Year Of Expansion

SITREP #17 – The Year Of Expansion