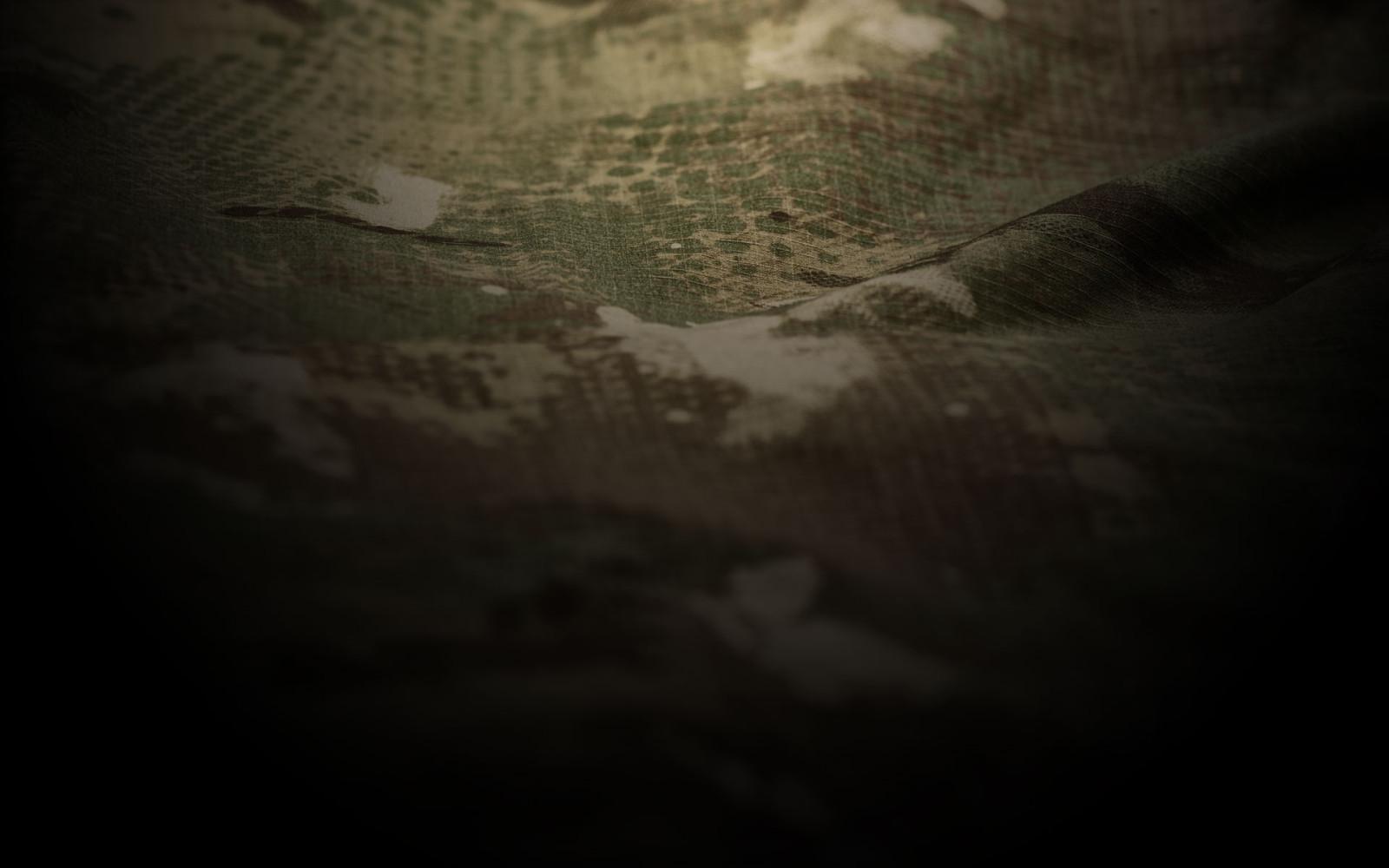 The purpose of camouflage is to conceal something or someone. The idea of camo is to blend in to your surroundings, to become one with your environment. This way you go undetected. To properly and truly camouflage yourself it takes more than picking colors that match your environment. Such as noise and light discipline, how you move, when you move, and several other factors. There’s tons of things that go into being “Stealth”. That’s however, a post for another day.

In this post I want to talk specifically about something that’s often left out and overlooked, and that is Camo Face Paint. It’s often portrayed in your favorite war movies as tacti-cool patterns and colors. While it may appear badass, it’s often done completely wrong.

The idea of Camo Face Paint, and frankly anything that’s camouflaged is to make something or someone blend in. The problem with the way hollywood does it is that it’s just not practical. They paint crazy patterns that you just don’t see in nature. A pattern is okay in some instances but it depends on the kind. If you’re going to follow a pattern, make sure it makes sense with your terrain. While Camo Face Paint like these guys looks awesome. You just don’t normally see anything in nature that looks like it. 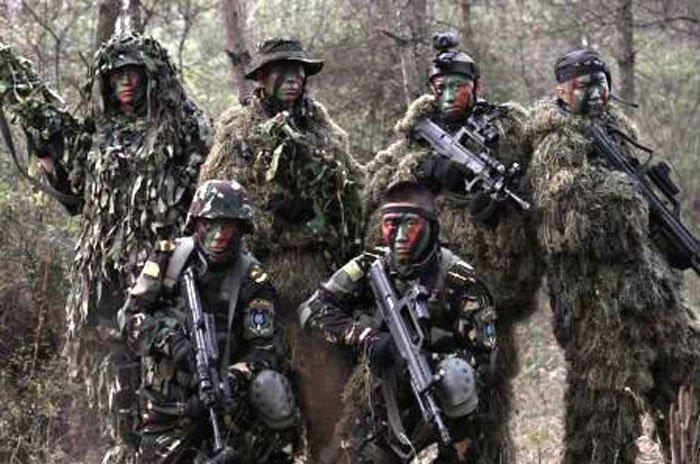 So here’s the breakdown on proper camouflage basics. From Camo Face Paint, to gear, and anything else you want to conceal. It basically comes down to these 5 things.

The 5 S’s of Camouflage 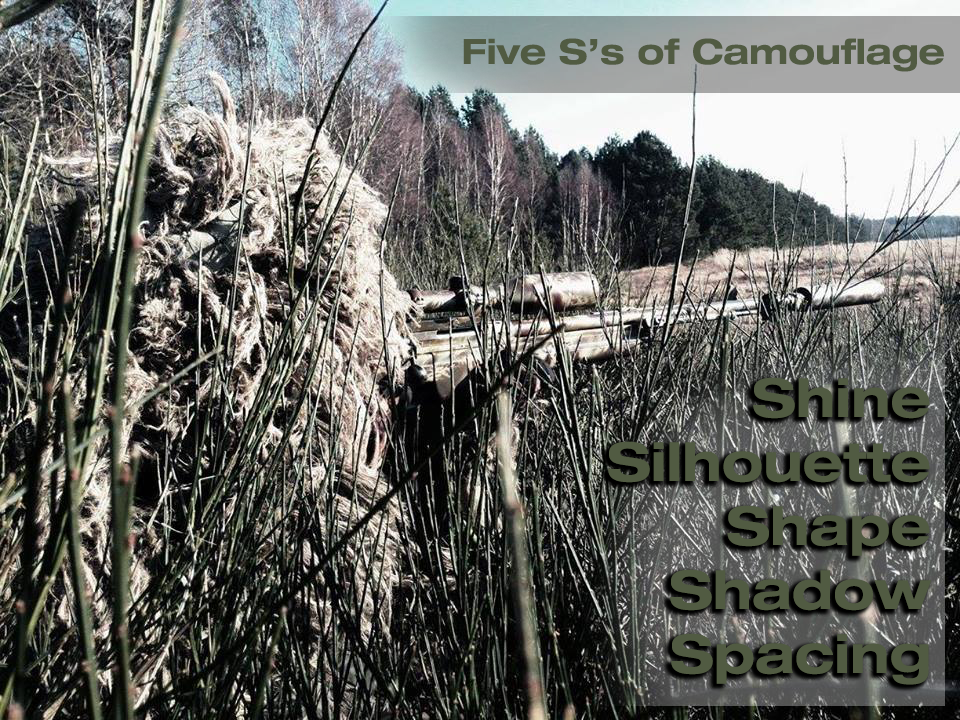 Along with these 5 essentials the key thing you are want to achieve with Camo Face Paint is to make your face appear like a flat image (I.E. The Ghost Face). You do this by painting the high areas of your face with darker colors, and the low points on your face with lighter colors. Try to avoid jet black as it’s typically not what you see in nature and it can be overpowering.

The method I use is called the “Starfish”, and it’s what I was taught in the military. By starting with your darker colors you paint what looks like a starfish on your face. This method touches all of the key areas on your face that protrude the most, from there you only have lighter colors to apply typically.

Some other areas that are often left untouched when people use face paint are the ears, the neck, and the hands if they’re not wearing gloves.  These are all areas that you need to cover if you are to truly be concealed as best you can.

You can find face paint in a variety of styles. Such as Camo Sticks, and Camo Compacts With Mirrors, (My favorite). 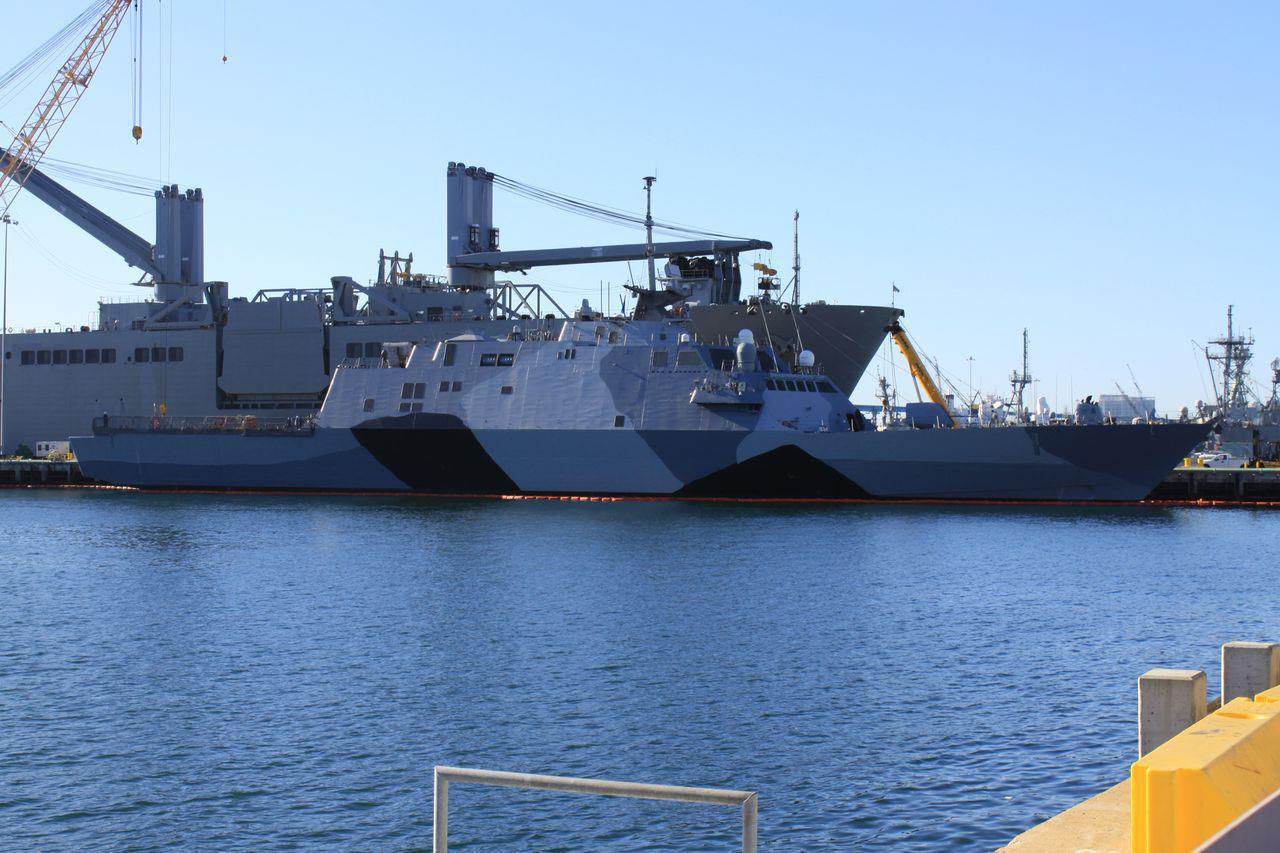 So remember…Avoid patterns, and non natural colors. You want to break up the outlines so that it’s hard to make out what something even is if you see it. It sounds kind of stupid, but this methodology has even been used on warships. It makes it difficult to depict where things are, or what they are. While the purpose of camo generally is to hide, in the instance of a warship it’s primarily to distort so it can disorient the enemy. So apply this same “break up the outlines” approach to you and your gear, only with natural drab colors.

Got some pics of your paint jobs or camo questions? Feel free to post them up or join our FB group! – Master All Survival Knowledge 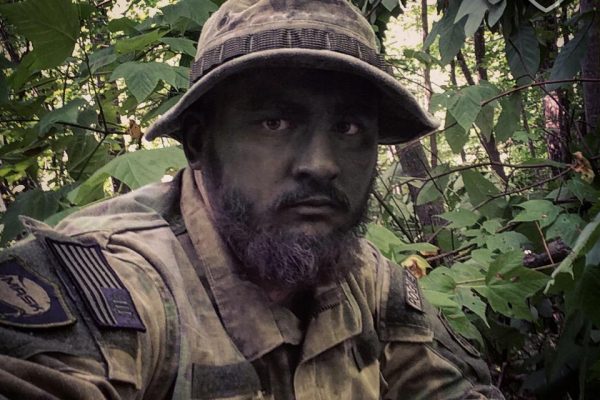 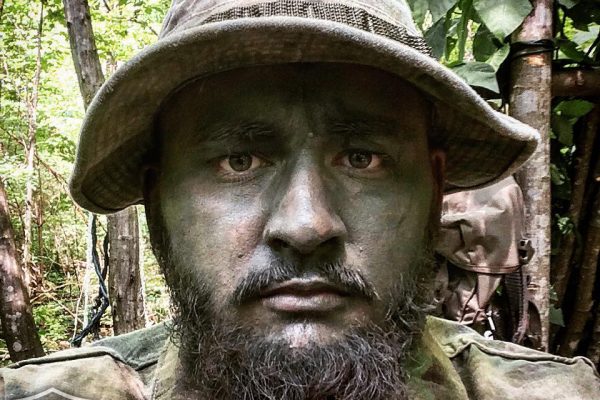 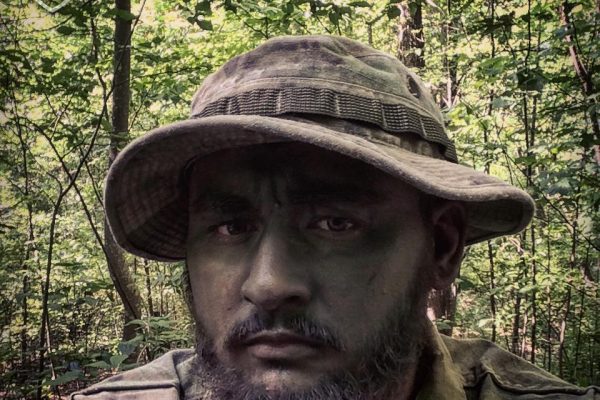 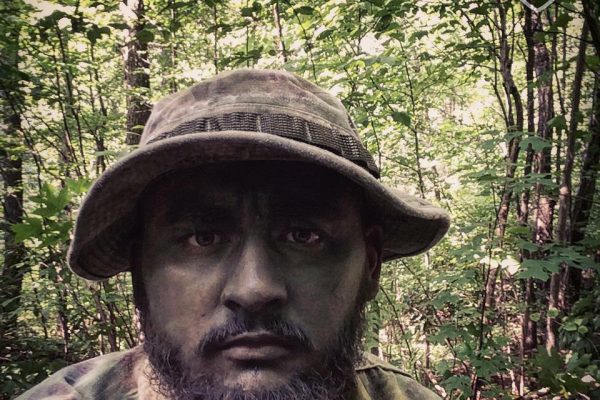